geology:
of the bushveld 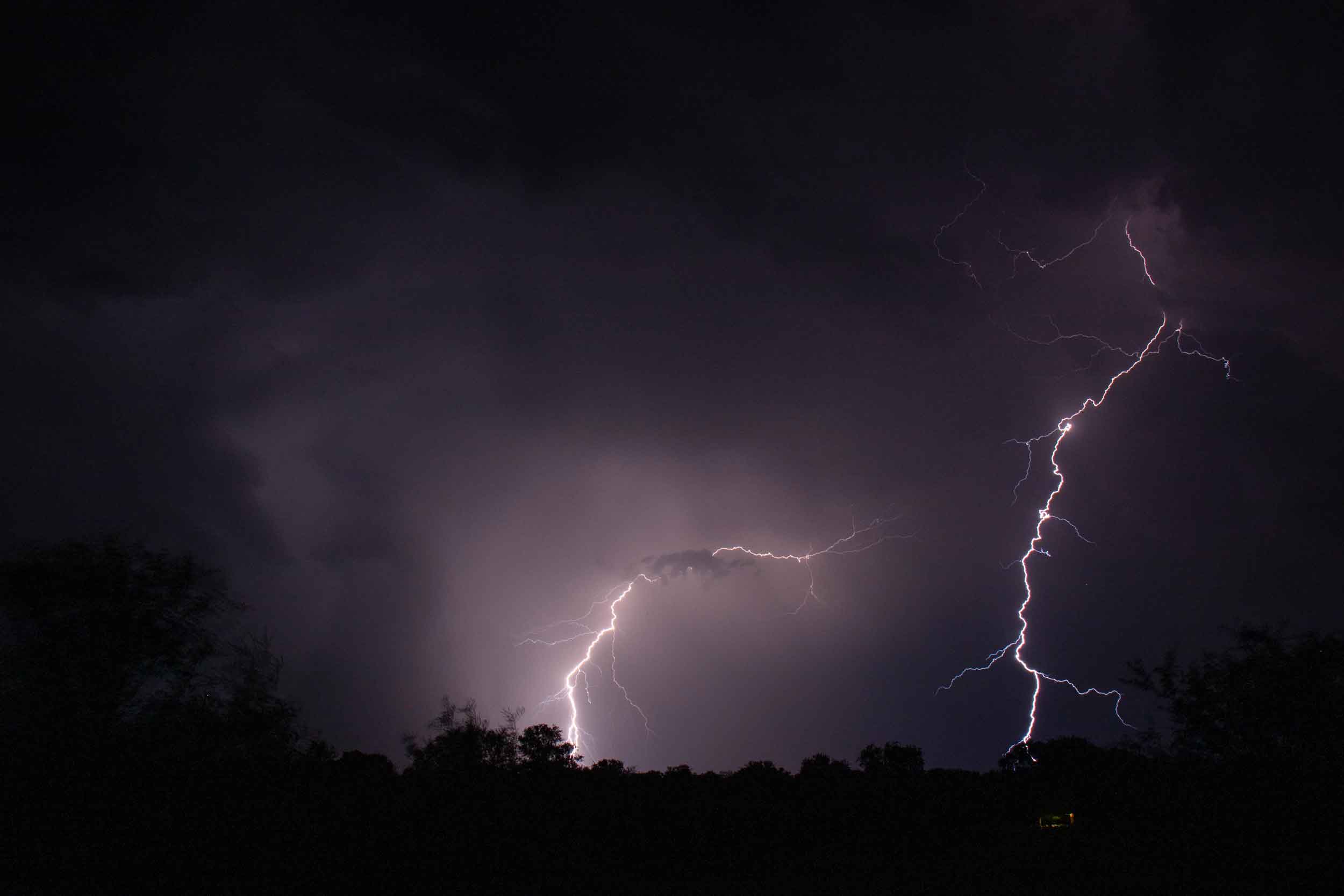 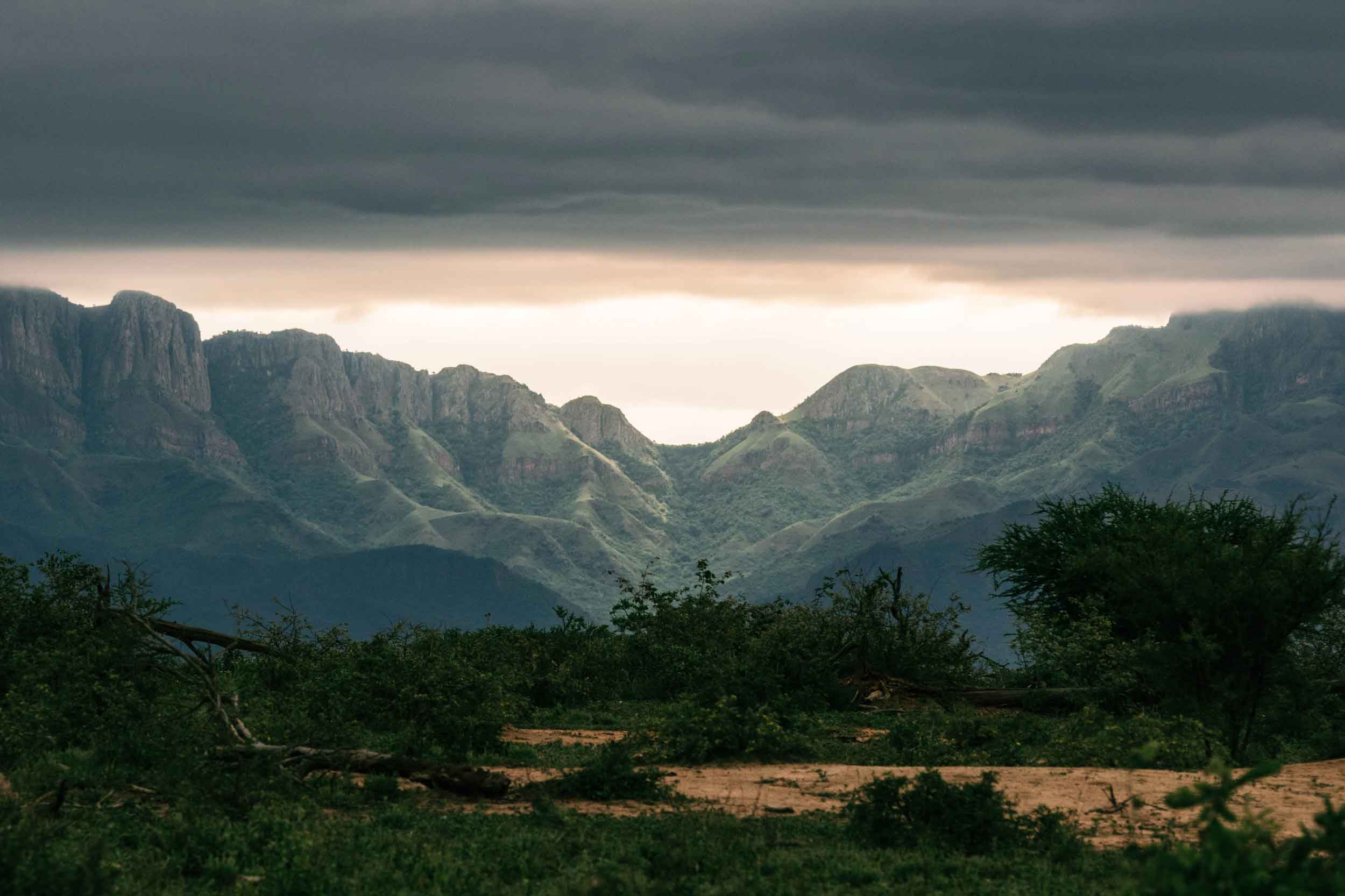 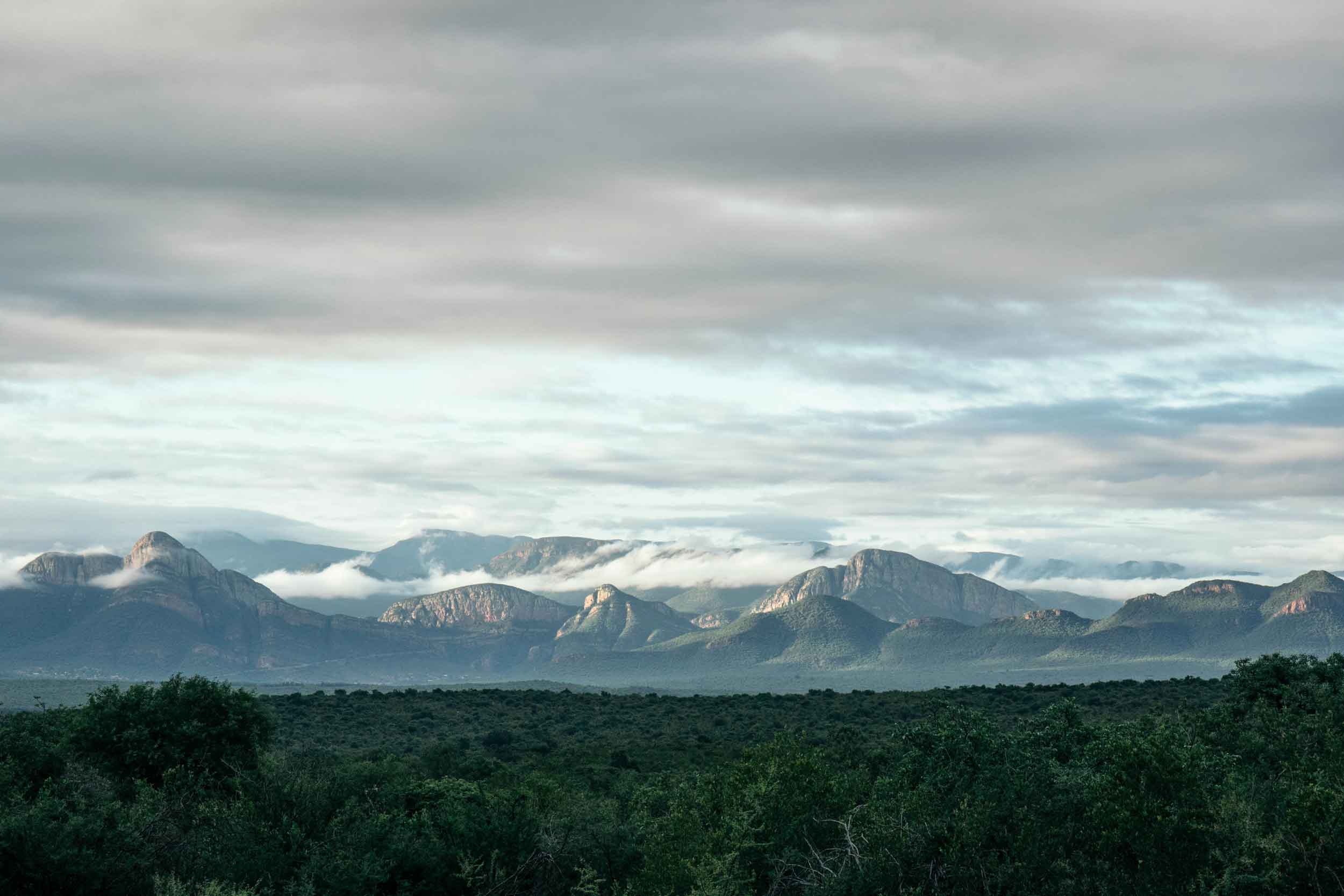 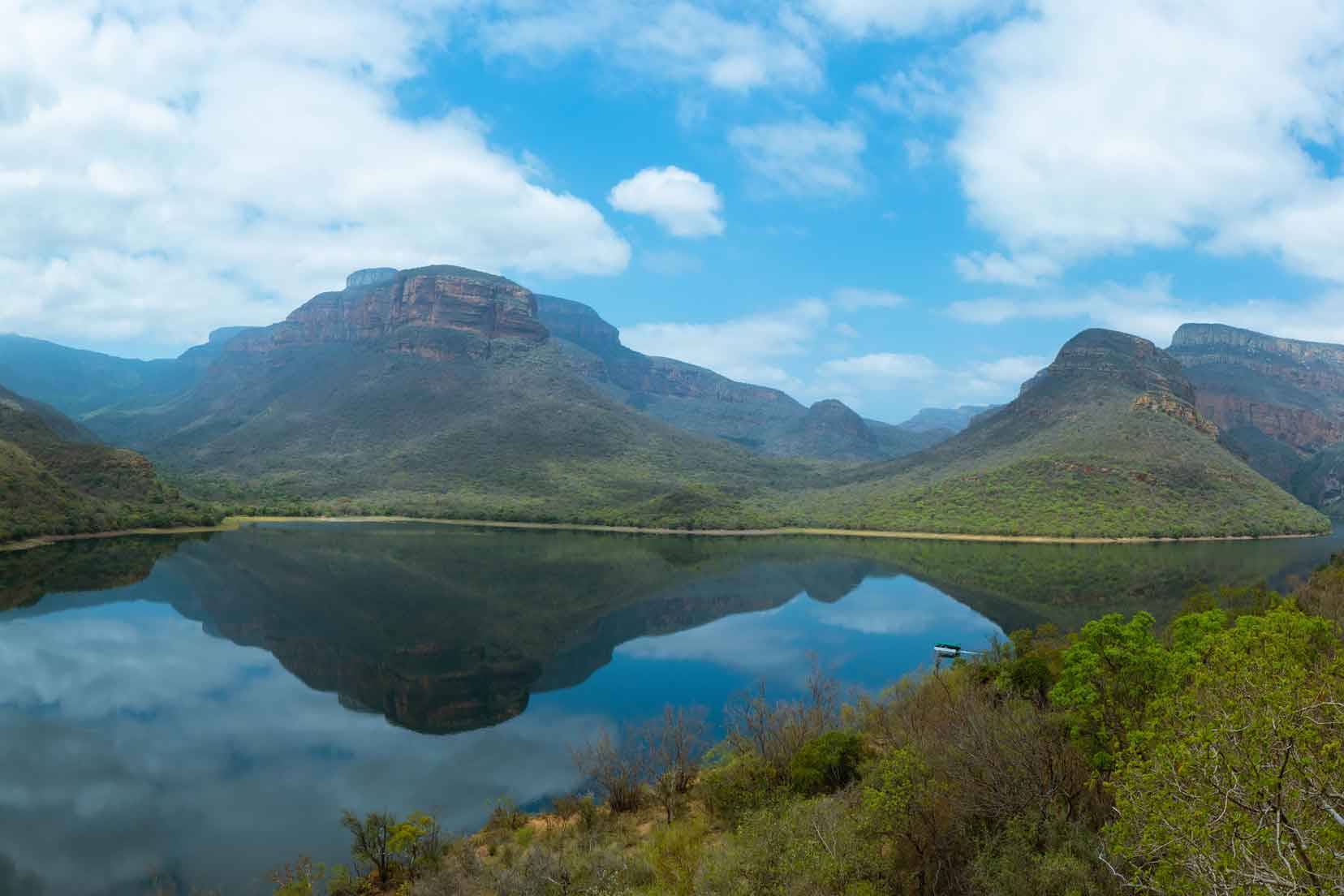 Geology on a safari is not something you would think about immediately, but is very interesting and also critical for the vegetation and animals that we can find in this region. Kruger National Park and its surroundings as a wildlife site and ecological resource is strongly influenced by underlying geology, geomorphology, soils, climate and water resources. This together controls ecosystem properties, processes and functions. All these processes are mostly linked to the Cenozic. The Cenozic being an era of geological history lasting from 70 million years ago to the present time in which there has been a rapid evolution of mammals, birds and flowering plants.

This rapid evolution of mammals, birds and flowering plants is strongly controlled by the varied  geological formations present in and around Kruger National Park.

Isambane Camp is situated in the Lowveld region, which is an area that has been excavated for  the last 180 million years. Surrounded by the Lebombo montain ranges the South-East and the  Drakensberg Mountain Ranges to the South-West, the Lowveld is a failed rift valley between  highland mountainous areas.

Within the Lowveld there is a variety of geological landscapes and landforms that influence the  vegetation around Isambane Camp. So what kind of soils and rocks can you actually find around  here? The most common rock that you find is Granite, which found its origin all the way back in  the Archean about 4.000 to 2.500 million years ago. This rock consist mostly of silica and alumina  and is very weather resistant but not to rich in minerals. Two other very important rocks that you  find in this area are Timbavati Gabbro and Greenstone form the Murchison Greenstone belt. They  have completely different properties in comparison to granite and will form different landscapes  being more easily weathered and rich in minerals.

Around the camp we can find very shallow, stony soils that you can find throughout Kruger  National Park. These areas are hilly with significant Granite rock outcrops which give rise to Red  Bush Willow veld and supports beautiful Rock Figs. The Timbavati Gabbro and Greenstone form  more deep clayey soils that will create more open savannah woodland with trees like the Nyala  Berry and Jackal Berry.