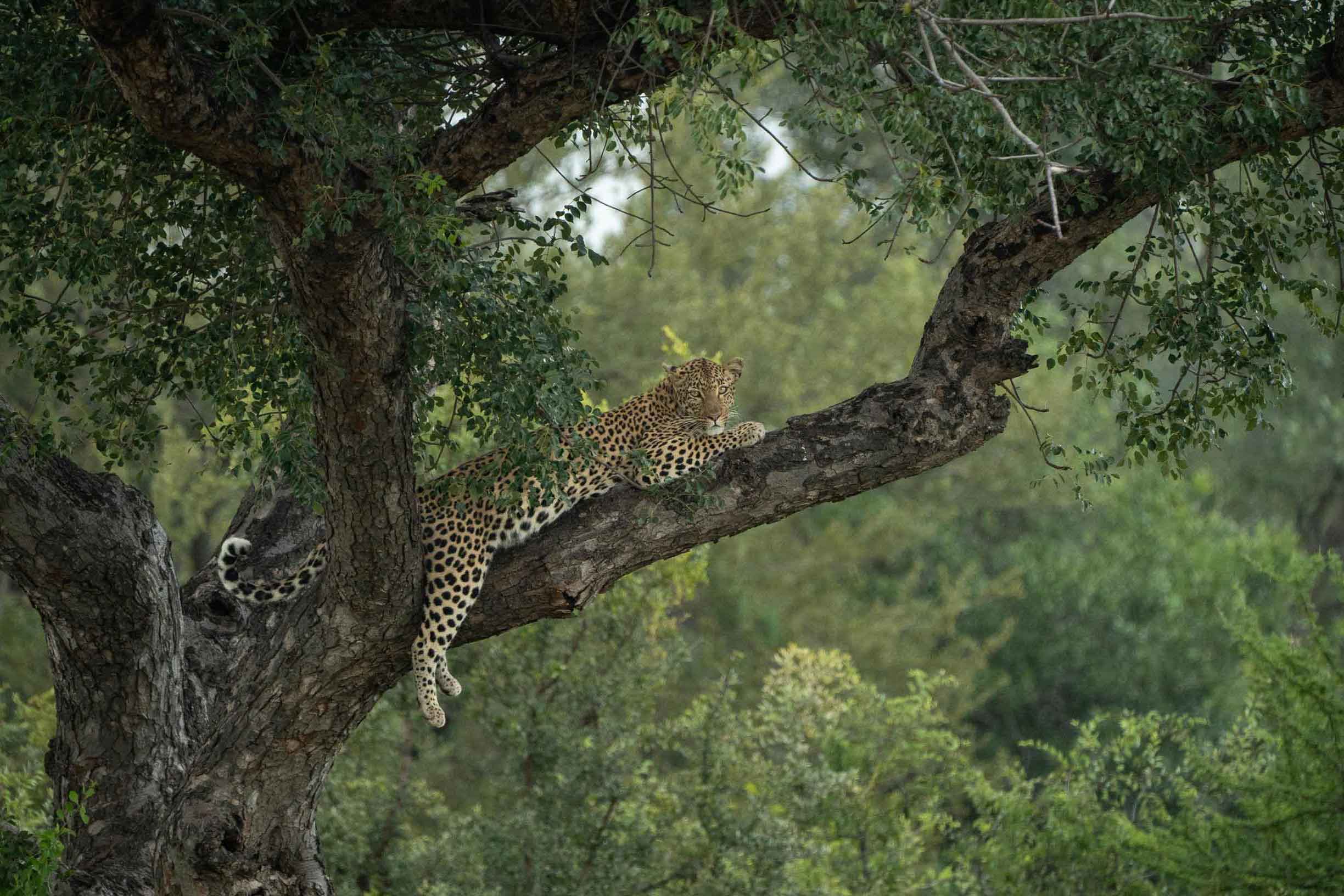 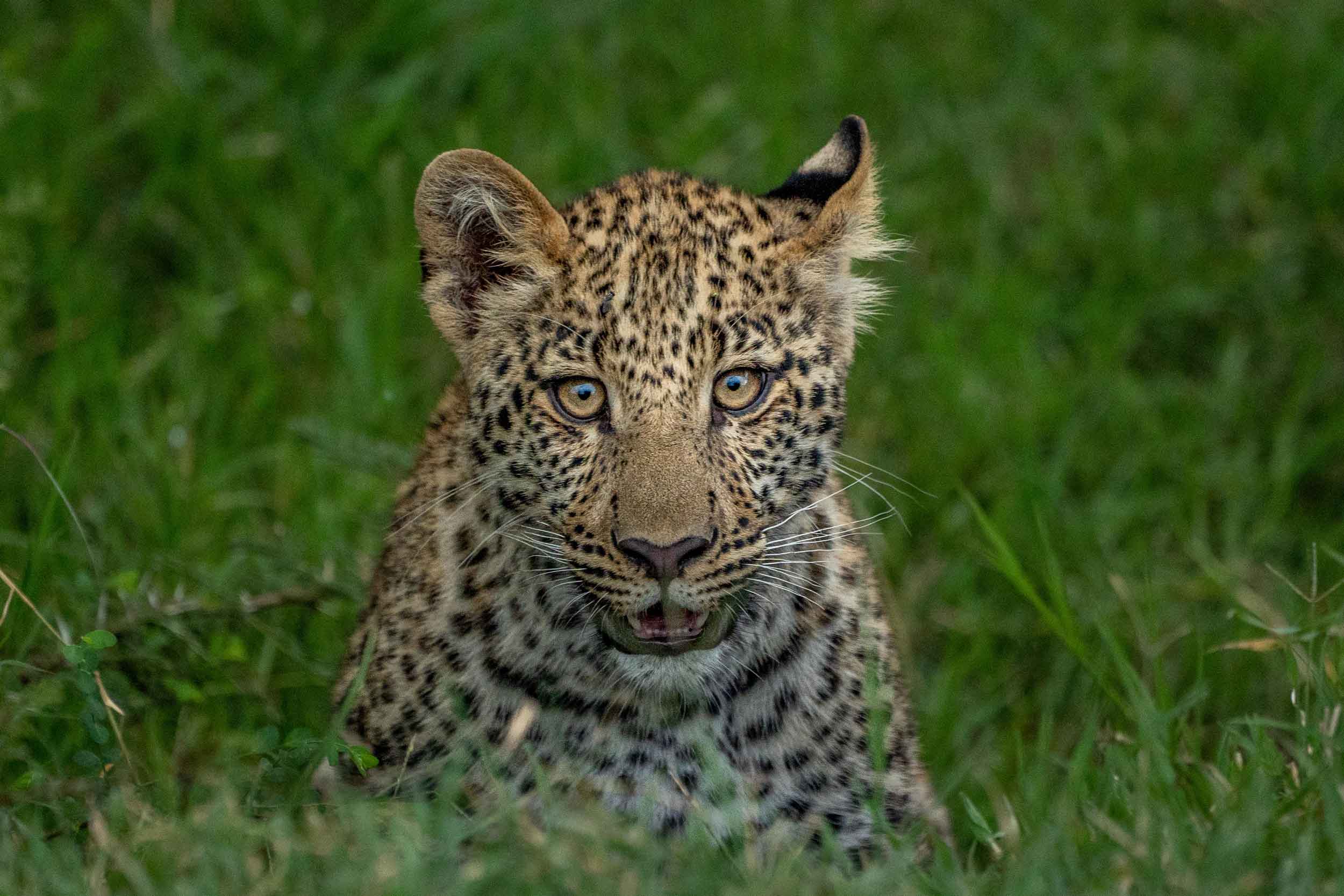 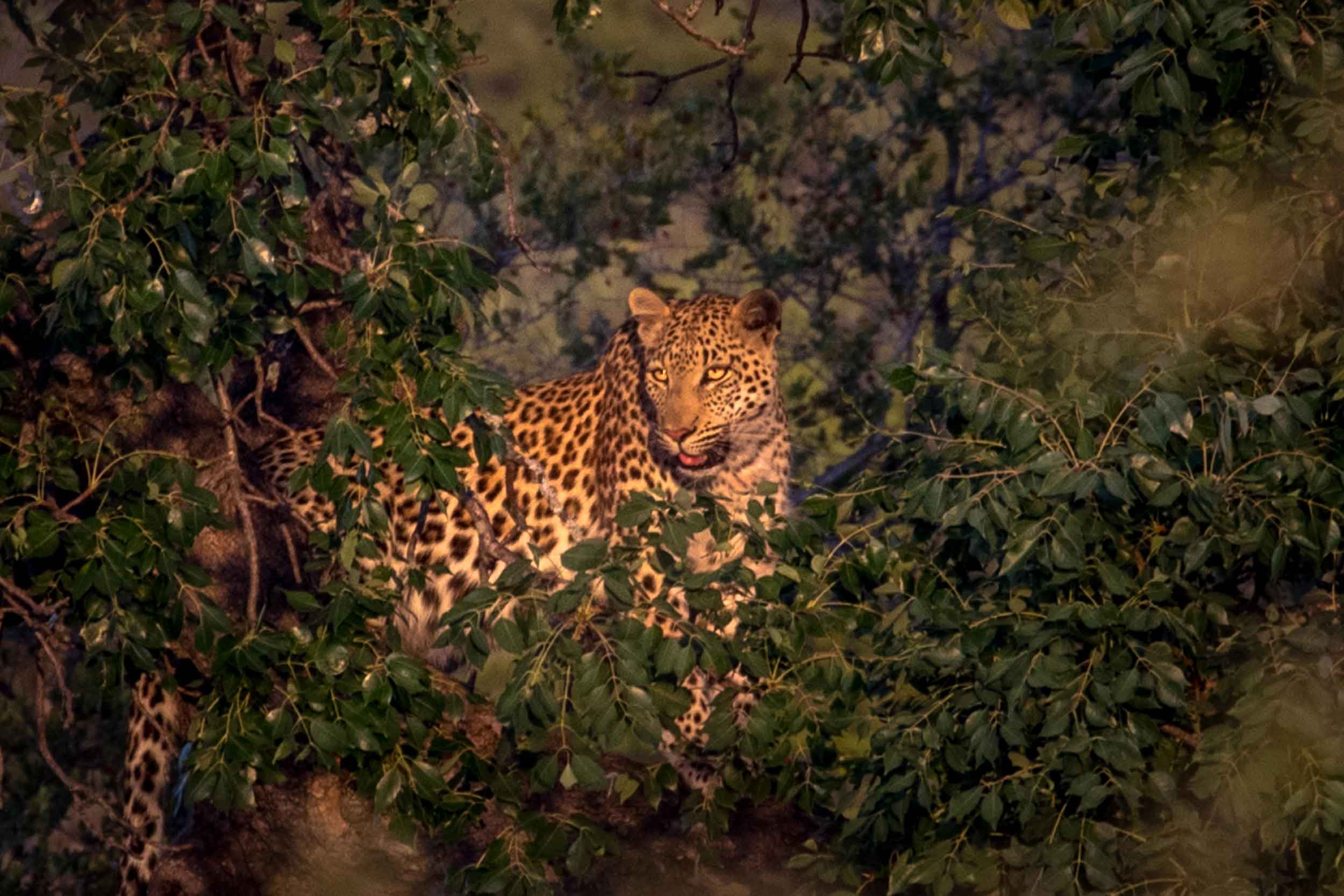 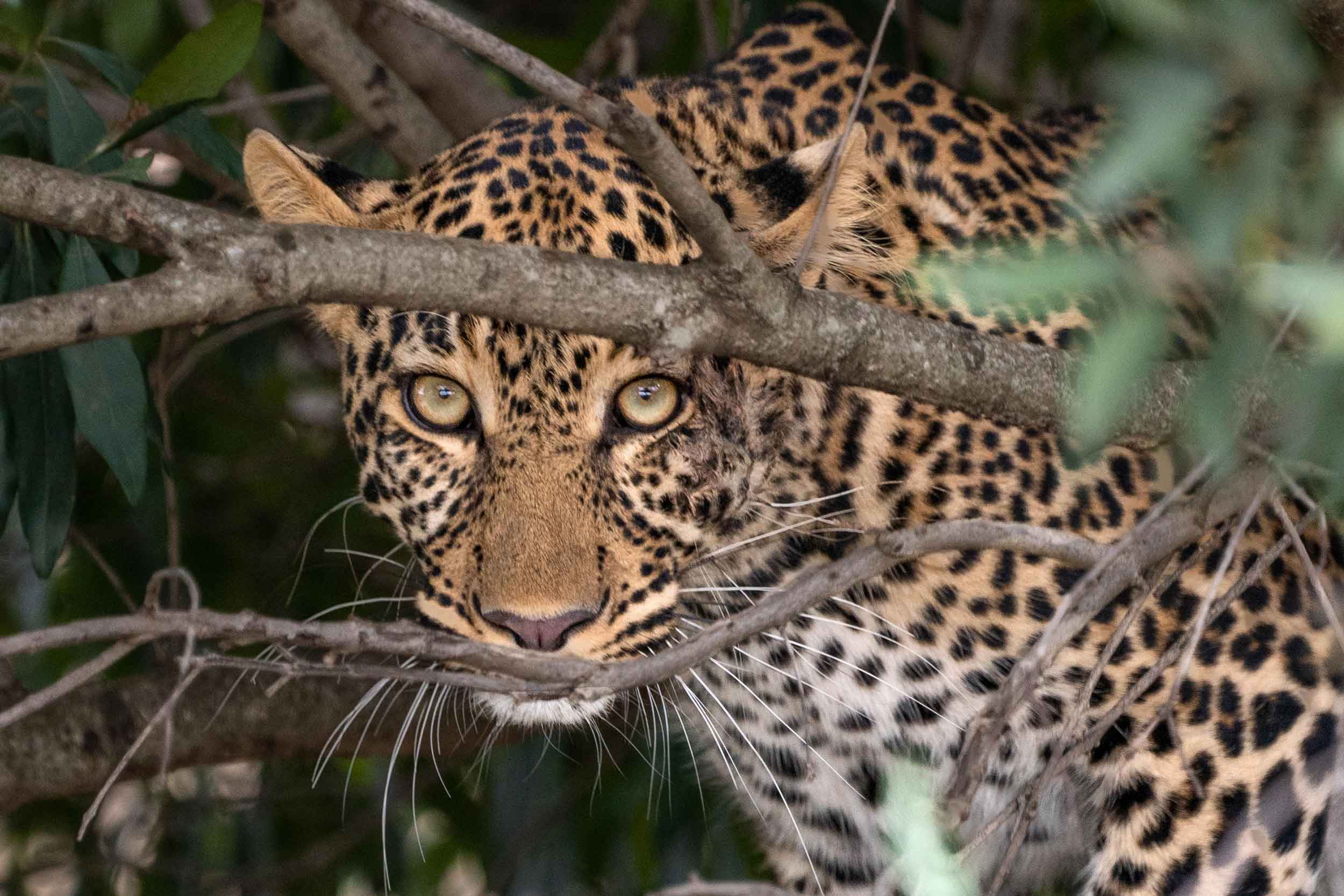 Praised for their beauty, power and resilience. The Leopard is for many people high on the list of animals that they want to see during their safari experience. We have all seen the beautiful photos of Leopards in trees and who doesn’t want a photo like that added to their photography portfolio?
Although Leopards do spend a fair time in trees they are mostly found on the ground. The tree only becomes a handy spot when it needs to drag prey into a safe area, when it's too hot and needs a cooler, windy spot to relax or to take refuge from other predators. Time spend in a tree by a leopard is therefore linked to the amount of Lions in a specific area. With more lions around who can be a threat for a Leopard, the more time it will spend in the tree for protection.
‍

Being mostly nocturnal the Leopard is most active during the night and is well equipped to do so.
‍

Their adapted retinas make the night vision of a Leopard seven times better compared to a human eye, very impressive! Another feature to improve night vision is the narrow white line found below the eyes which helps reflect light into the eyes. This gives the Leopard the advantage compared to diurnal species like the Impala and makes it the most important sense for hunting.
‍

Although their phenomenal eyesight and the power to climb trees, the Leopard is not free from enemies. Wild Dogs, Hyenas and Lions have been known to kill Leopards or vice versa. The main reason for this behaviour is not for a food source but to eliminate competition for food. Being solitary animals the bond amongst Leopards is almost non existent. Males and females will meet for mating purposes and mom with offspring will be seen with each other. Contact with other individuals will most likely end in a territorial dispute and cause serious injury or even death.
‍

To end with a fun fact; Leopards have the worlds widest habitat range of all cats! Ranging from desert to savannah and rainforest, how cool is that? In South Africa they are mostly found in the savannah biome, but are also a regular sighting in the more wet forest like areas in parts of KwaZulu-Natal, taking the iSimangaliso Wetland Park as a great example.
‍