the remaining
vultures in africa 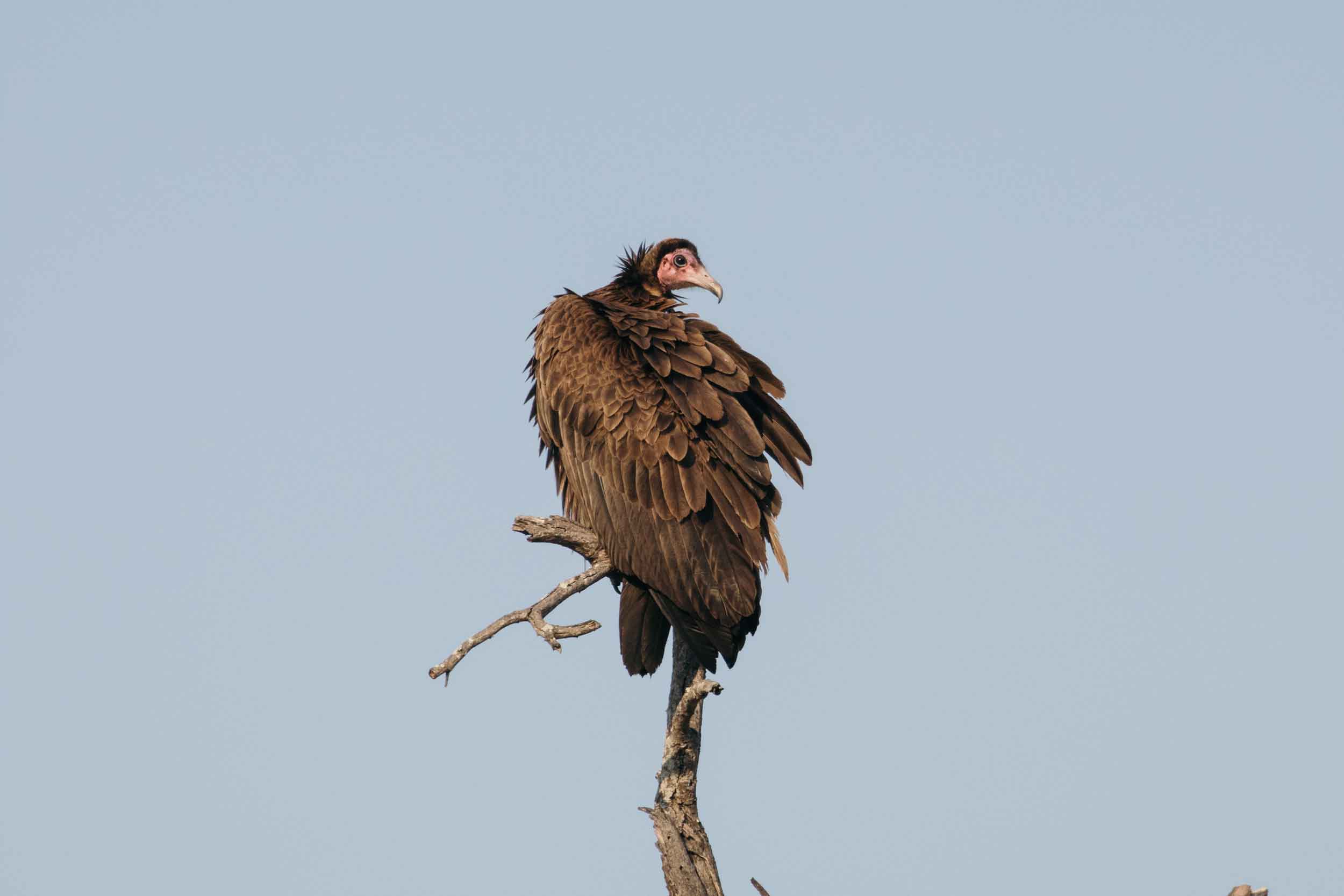 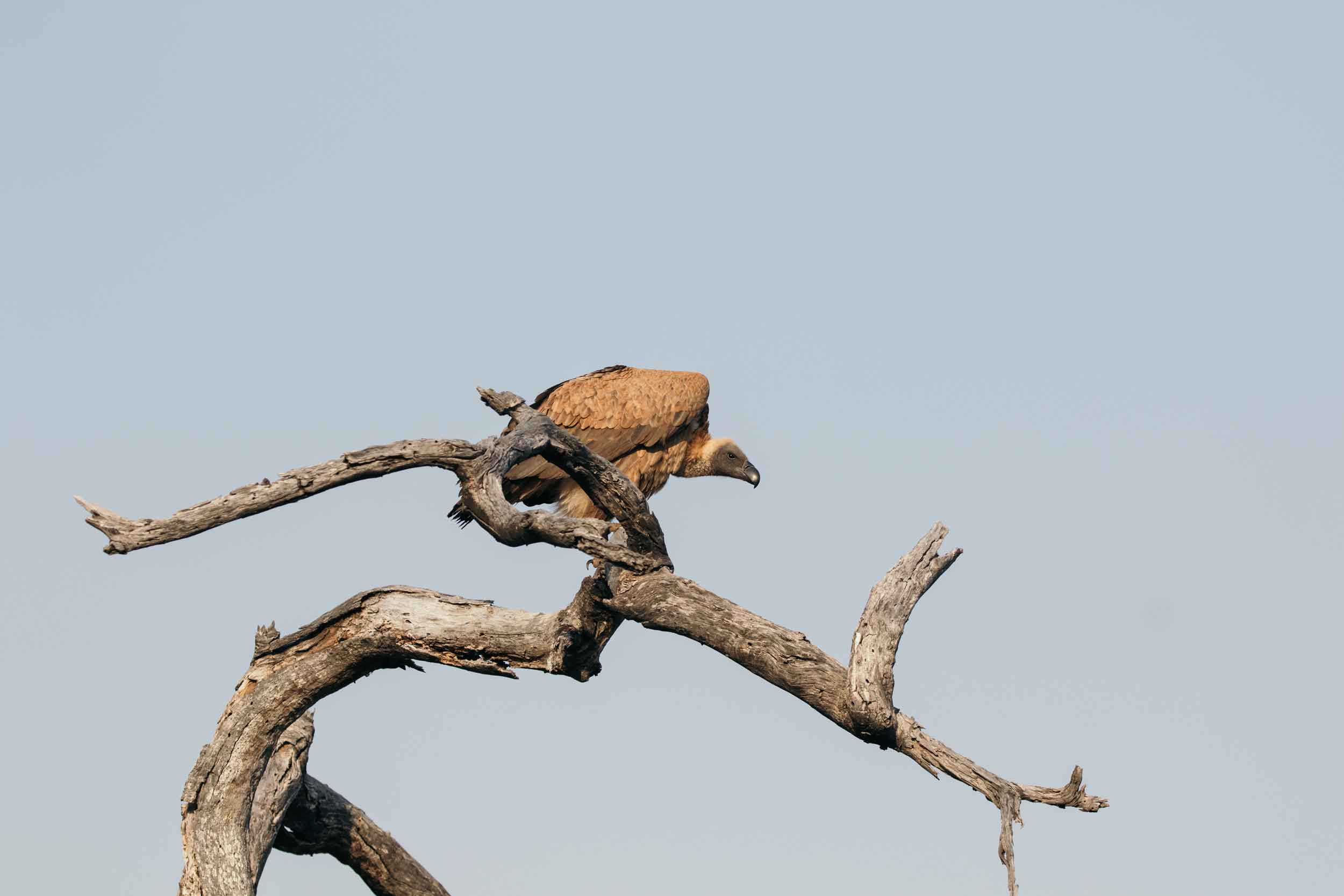 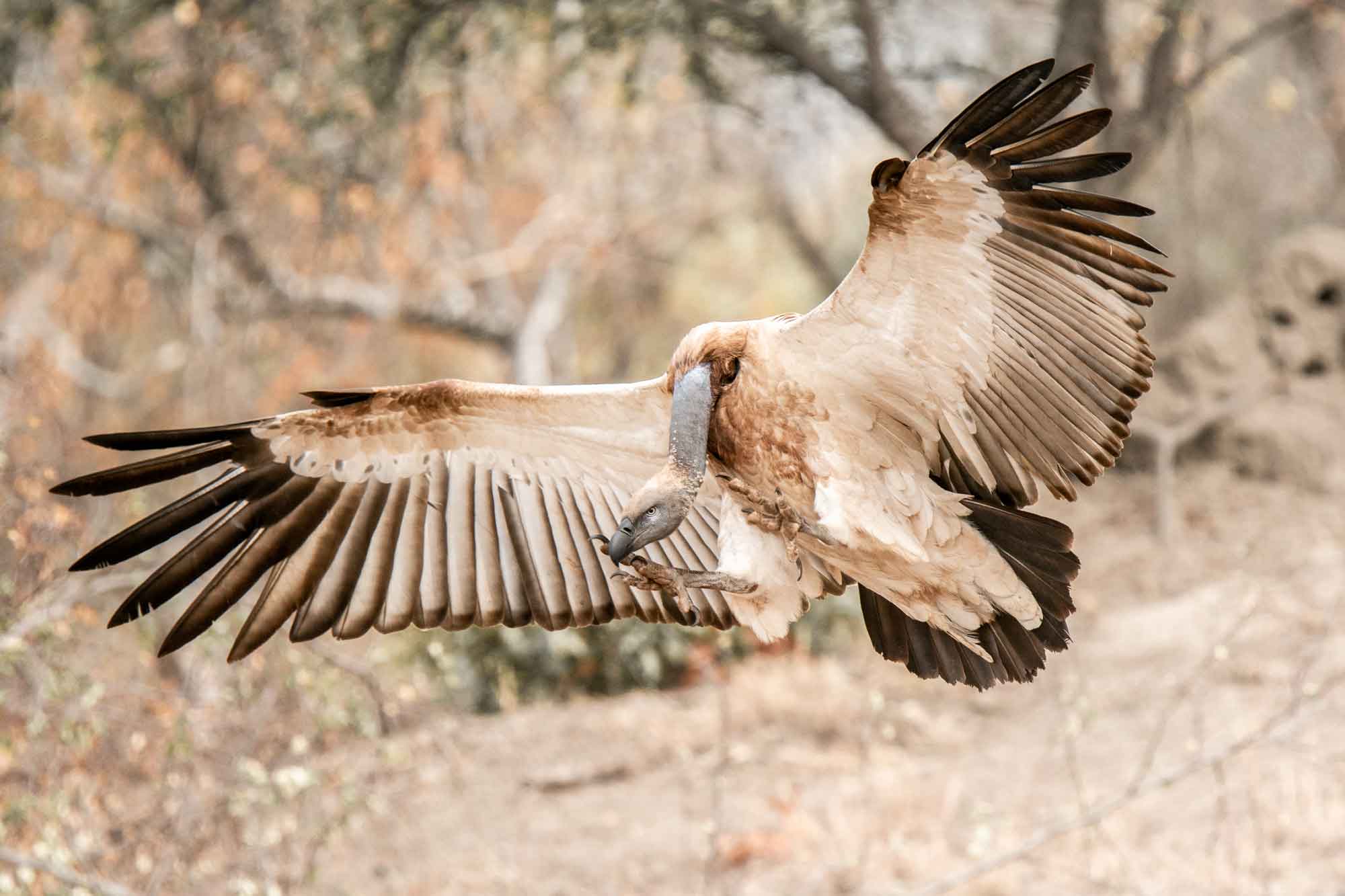 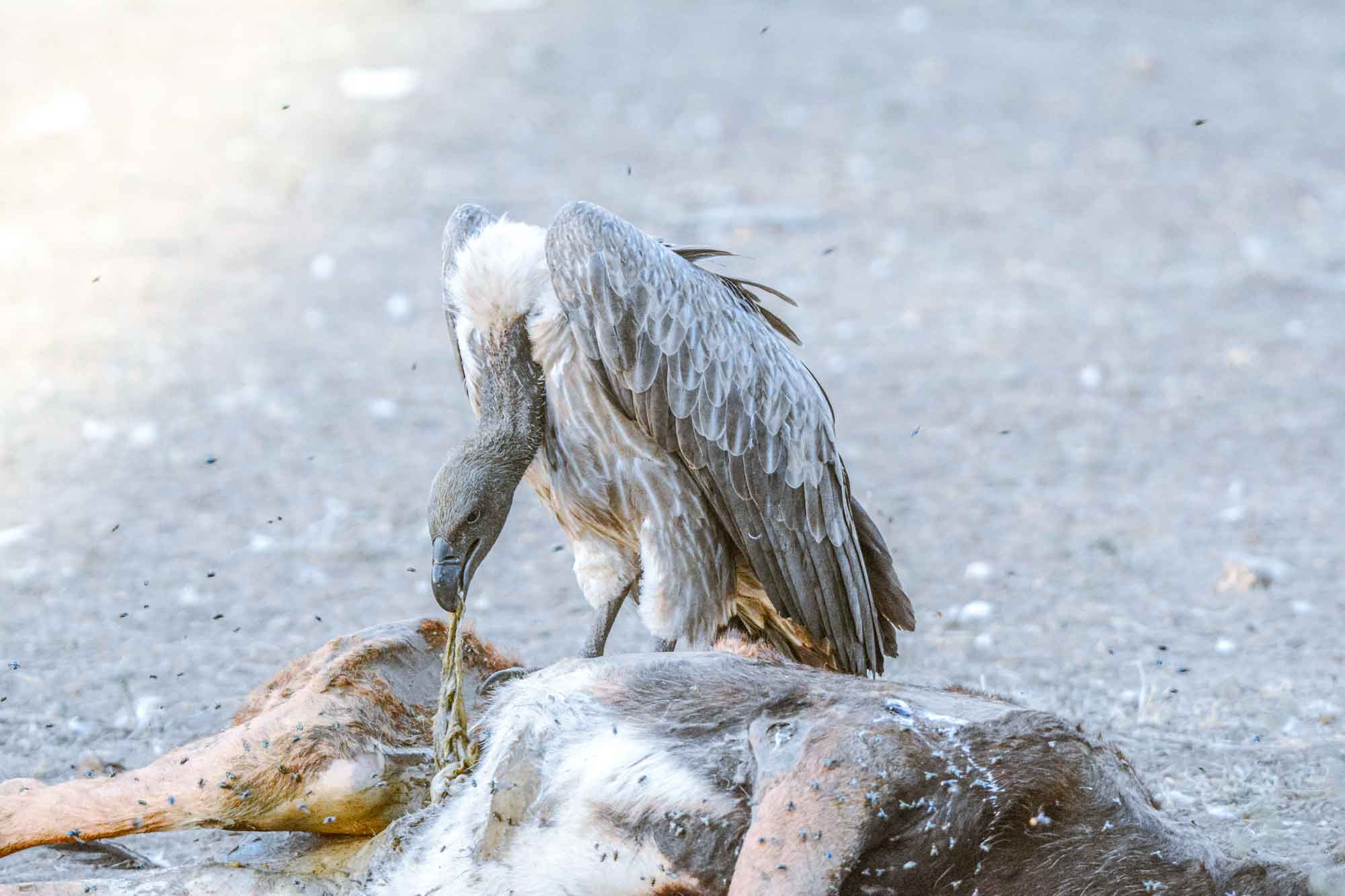 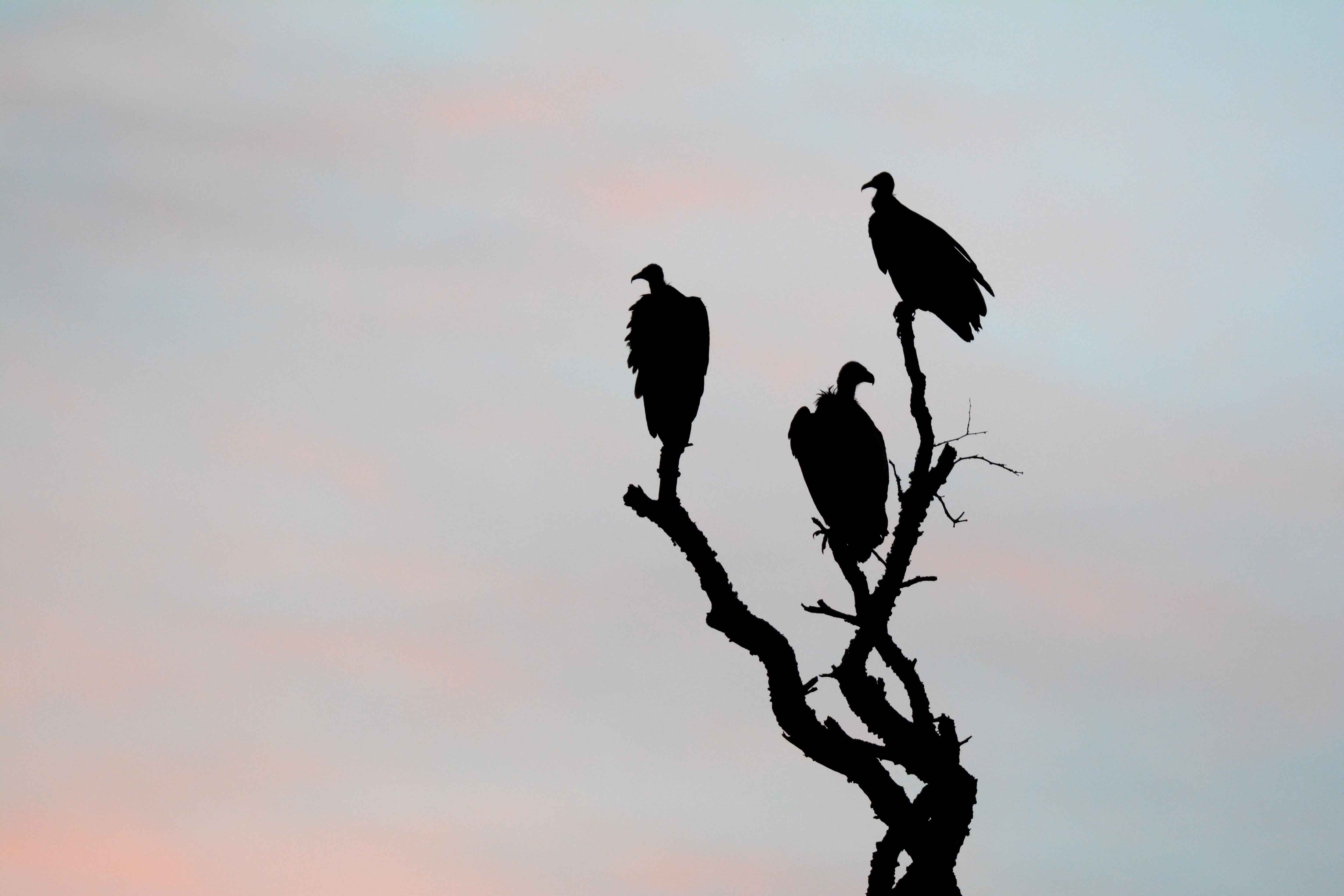 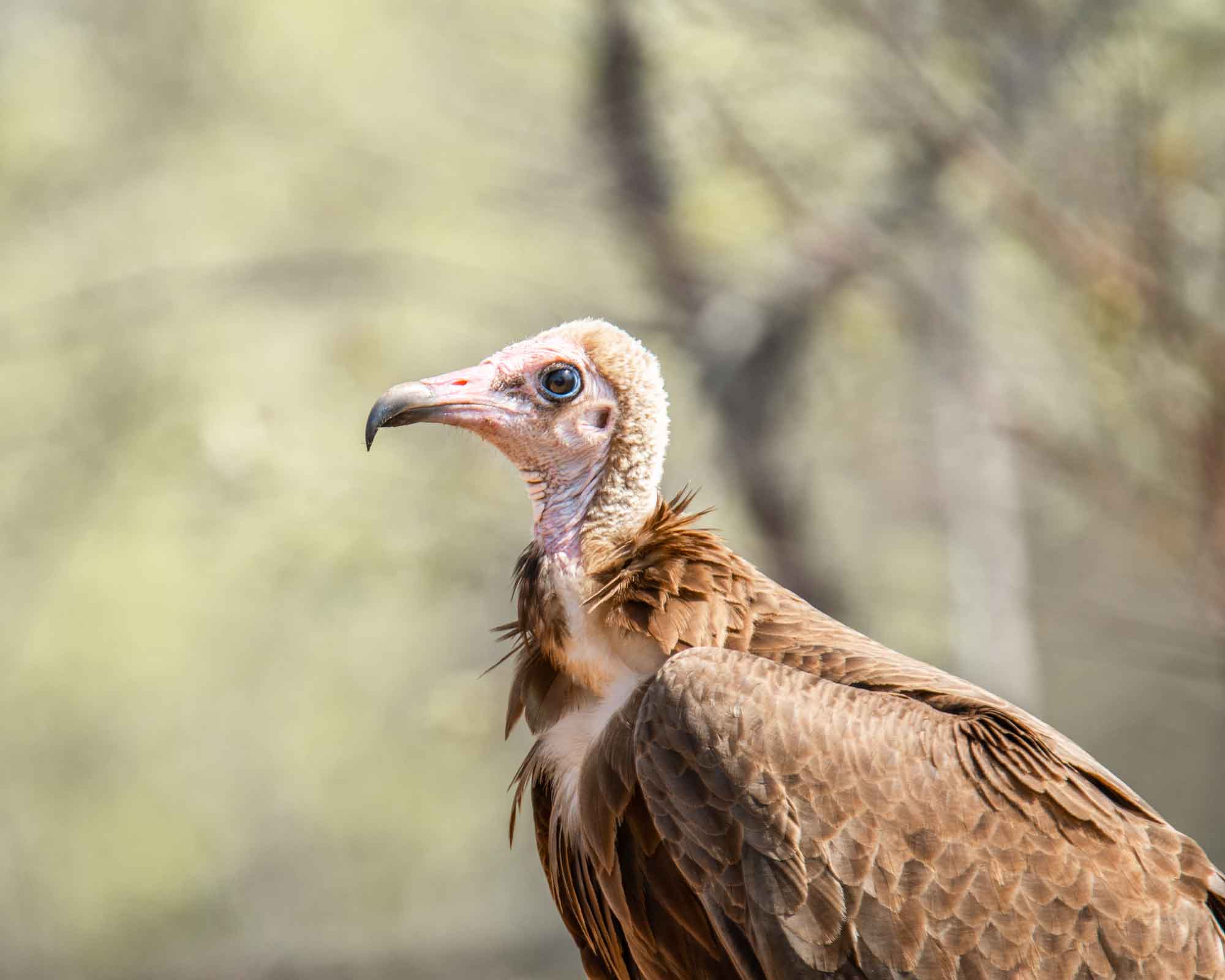 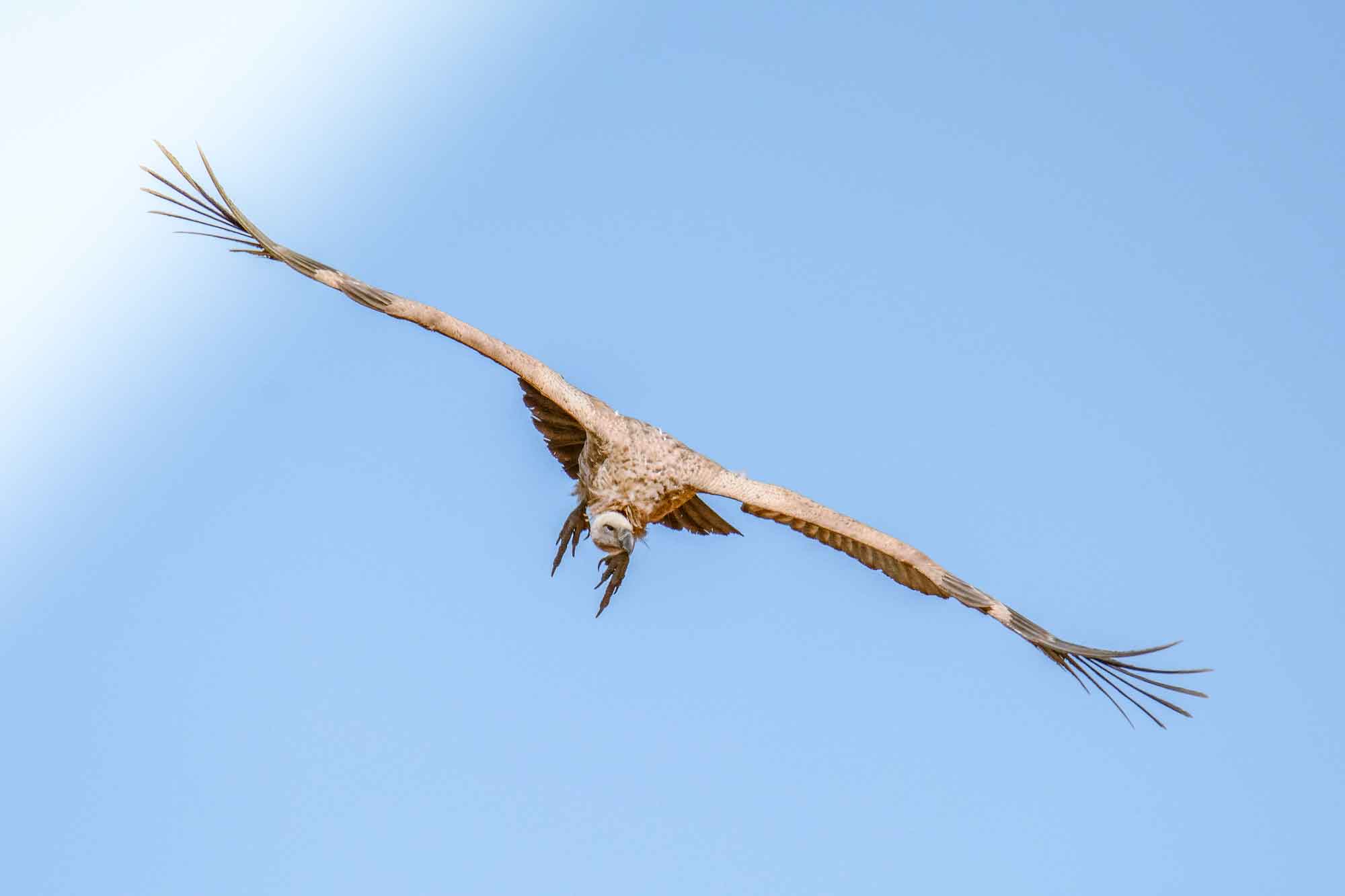 With a unique scavenging niche, vultures have both a bad reputation and leave a cruel lasting image. Vultures feed on rotting carcasses and are often seen as ugly or labelled as dirty scavengers. In reality, they playa vital role in the environment and provide critically important ecosystem services by cleaning up rotting carcasses, thus reducing the spread of dangerous diseases such as anthrax, rabies and tuberculosis. By doing this, these majestic birds help to prevent the spread of diseases amongst humans and animals, resulting in highly significant economic and human health benefits.

Vultures are able to digest the bacterial germs that are also dangerous for us.

Without this important service, the bacteria would end up in the soil and water and pose a threat to us and other animals. We are still in a worldwide pandemic that has arisen precisely because of such a transmission of a disease from animals to humans. Will this happen on a much larger scale in the future without the Vultures? The disappearance of Africa's vultures will cause huge problems, the extent of which cannot even be estimated today. Without any doubt, vultures are disease-defeating carcass-cleaners that are essential to the healthy functioning of ecosystems. We need them, but the prognosis for the future of these impressive birds is more than worrying. Ornithologists and species conservationists assume that in 50 - 100 years there will be no more vultures circling over Africa's savannah. Will we be the last generation to marvel at this iconic animal of the African sky?

If you look at the reports, it quickly becomes clear: vultures are one of the most threatened groups of birds on the planet. Of the 22 vulture species, 14 are globally threatened with extinction in our lifetimes. In the last 50 years, vulture populations across africa have catastrophically declined by up to 97%. Seven of the eleven vulture species found in Africa are critically endangered or endangered according to the World Conservation Union IUCN. Devastating facts and numbers, which have to cause concern. The cause of the drastic decline in vulture numbers, as with so many other natural catastrophes, lies in humans.

Vultures are faced with a range of threats such as poisoning, persecution, collision with power-lines, shortage of safe food supplies and loss of suitable habitat. As vultures are protected by law, it is illegal to possess or kill any of the six vulture species found in South Africa.

Nevertheless, deliberate killings continue. The reasons for the vulture crisis are vastly different but the main cause is the poisoning of carcasses on which they feed. In the context of vultures there are two broad types of poisoning: unintentional poisoning, where vultures are not the intended target; and targeted poisoning, where vultures are intentionally killed. Unintentional poisoning occurs, for example, when a farmer poisons a carcass of their own livestock to protect the remaining cattle and to kill potential predators in the area. This human-animal conflict has drastic consequences. Vultures feeding off of these carcasses subsequently die, often in significant numbers. In June 2019, 537 vultures of five different species were poisoned at elephant carcasses near Chobe national park in Botswana.

But vultures are also poisoned deliberately to harvest body parts for belief-based use. In this case, targeted poisoning is present. In many parts of Africa, vultures are believed to have psychic powers, including an ability to see into the future. For this belief, the brains of the bird are dried, rolled and smoked or simply burnt and the fumes inhaled. Users believe this improves their odds when they gamble on the lottery or place bets on sport. Even students take it when preparing for exams.
Other reported uses of vultures include consuming their eyes to improve eye sight, their beaks for protection, or their feet to heal fractured bones or make a person run faster. In 2020, more than 2000Critically Endangered Hooded Vultures (Necrosyrtes monachus) died in GuineaBissau, with the deaths linked to belief-based use. Their deaths have occurred during the birds' typical breeding season, meaning that their offspring may also have been affected. The species can not withstand these losses and it is impossible to recover the disappearance of these individuals and breeding pairs.

Unfortunately, things are not looking good for the vultures' survival. It is hard to believe but there are only about 65 Hooded Vultures left in the Kruger National Park. Huge efforts are currently being made to protect these endangered birds and ParsonsNature Reserve is known as one of the last strong holds for their breeding colonies.

We are very fortunate to have regular encounters with many of the remaining vulture species and amongst them the smaller hooded vultures. Let's spread the word about vulture conservation and their decline so all efforts can be made to save these environmentally important species, not only man but also the wildlife amongst which they live.